Avoid Getting Flagged for “Engagement Bait” 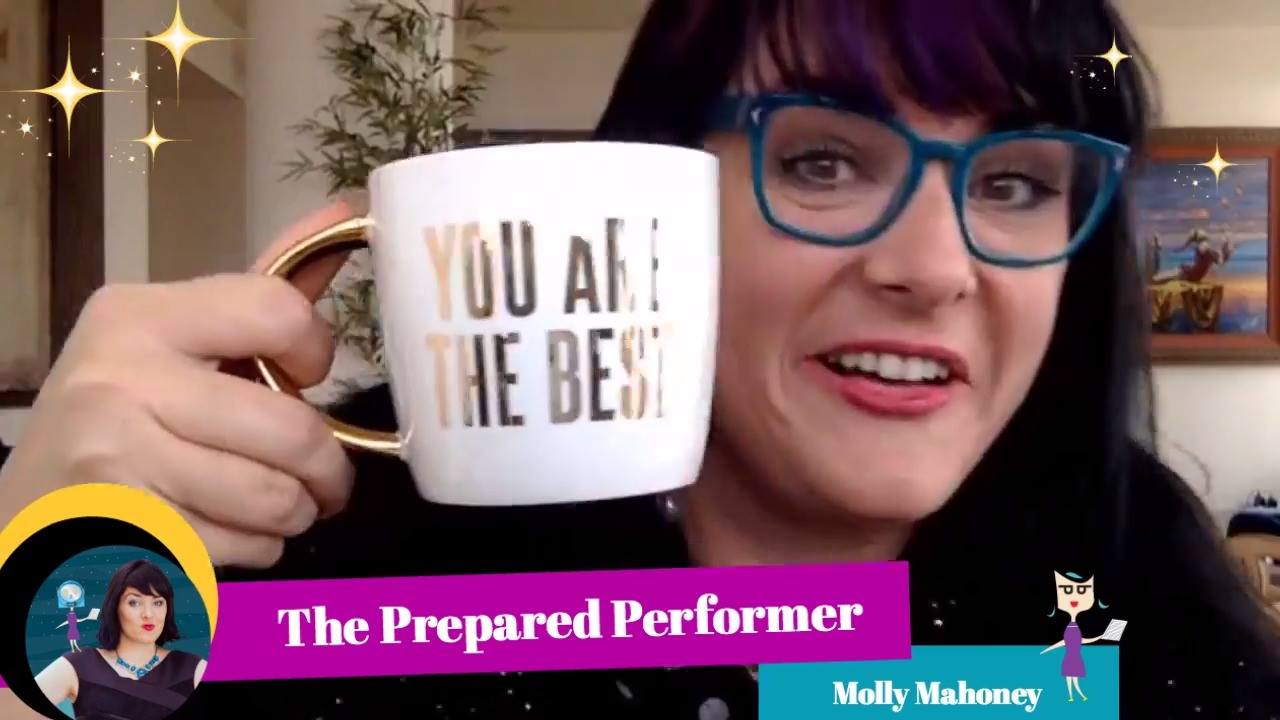 Engagement Bait on Facebook: How to Avoid Getting Flagged

Facebook has been demoting videos that are triggering engagement bait. While Facebook suggested that asking for a specific word in the comments will trigger them to demote those videos, that is not true. The point is that Facebook wants you to have a genuine, authentic conversation with your audience. As long as you are doing that, you’re 75% ahead of the curve.

If you want to avoid being flagged under Facebook's new rules of engagement, you'll have to revisit your social media strategy. The good news is that you only have to avoid a few simple traps.

What is Engagement Bait?

Just in case you’re unclear of what exactly engagement bait is, it is a type of social media post that's designed to get you interacting with the content through likes, followings, and shares. It seems like an innocent conversation but in reality, it can be used as an engagement strategy because when people engage they are more likely to click on other ads posted by companies looking for new customers!

Let me be clear though. There is a difference between creating real engagement and baiting for engagement.

✅Good: What show are you watching right now on Netflix?
❌Bad: Comment below what you’re watching on Netflix.

In the first example, you’re genuinely asking a question. When people see this on the news feed and they want to participate, they will naturally comment and answer the question.

The second example, on the other hand, specifically tells people to comment. The difference is subtle, but it makes a huge difference when it comes to the Facebook algorithm.

Engagement bait is more than asking people to comment. So you need to be aware of all the possible ways that you can be guilty of this Facebook crime.

No Asking to Tag Friends

When you are doing a giveaway and are asking people to comment as a form of entry, you are not allowed to ask people to tag their friends or share to be entered. This has not been allowed for years.

Pro Tip: Here’s what I say to encourage tagging: “If we can get this to 90 live viewers, I will give a free ticket to our upcoming live event.”

Pro Tip:  #Nugget in my world is asking my viewers to leave a comment with what they have learned. If you see #Nugget in my videos, you know what to do! For example, I would say, “When you hear some tip you love, give me the word #nugget with the actual tip.”

Watch this Video in this post to see this tip in action:

If you use this strategy consistently, you will be less likely to be flagged for engagement bait.

Finally, vote baiting is another engagement trick on Facebook that is receiving higher scrutiny these days, and if you're caught vote baiting you may have your content demoted or worse. Vote baiting happens when a post assigns an emoji to an option.

Here’s an example from CincShare: 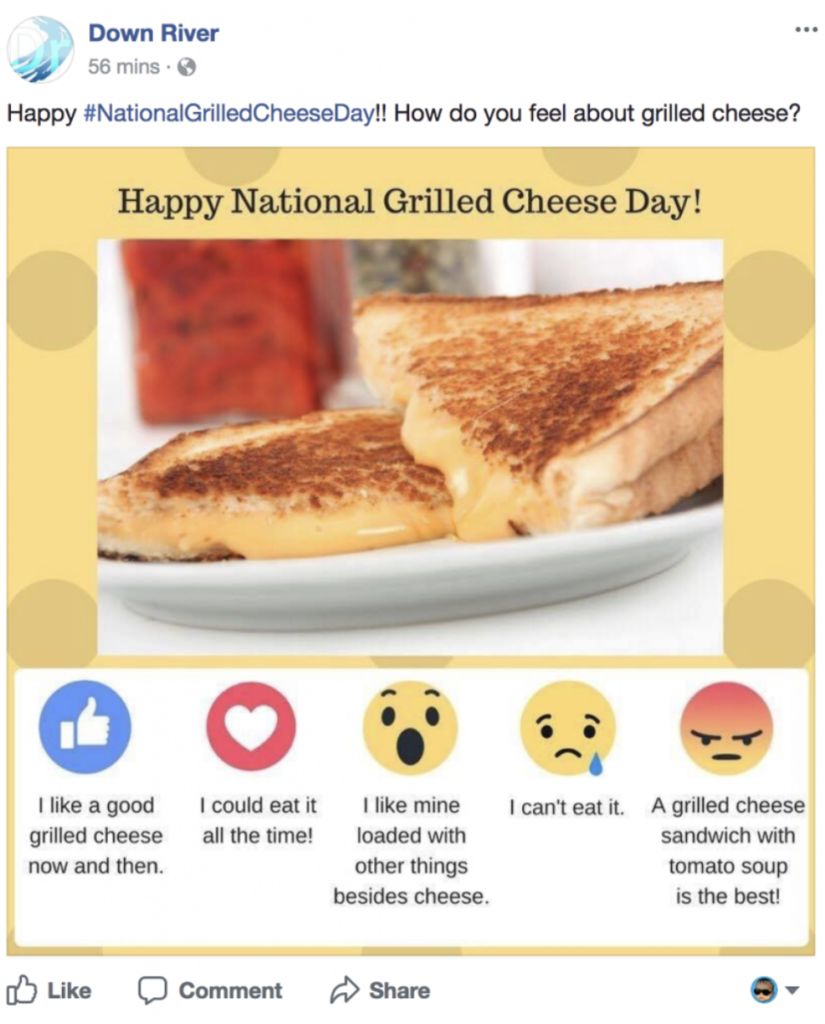 If you're ever unsure, use a thesaurus to help you have genuine conversations. This also allows you to stand out in the news feed because you are forced to be more creative and come up with your own language. Making your phrasing more conversational will help your authenticity as well. Being a real human being is difficult, but it is essential.

If you’re using Messenger bots like ManyChat and use trigger words, it could get tricky. What we do is not use a singular trigger word to trigger the Messenger bot. We will ask for open-ended questions instead, like this one:

“Leave us a big, scary goal, and we will send you access to an upcoming free training on how to stay accountable and achieve your goals.”

Now, although in your live video you don’t want to use, “share,” “comment,” and “tag,” you can absolutely ask them to do so somewhere else! In the message we sent out before we go live, we ask people to share stuff off of Facebook. Here is what I sent in the message for this video:

“Have you heard about the latest freakout? Facebook sent an email to several users saying they are demoting content that uses engagement bait even if it’s something you are saying in the video. Molly shifted her delivery system about this a year ago to avoid this, so she is going live to share the solution.”

While changes have been made, you do not have to lose engagement and stop growing your community. Be creative. Make things more fun for your viewers!

Want to know more about how you can automate your follow up with Messenger Chat Bots?

Read our article on how you can increase engagement on Facebook LiveVideos using Messenger Chat Bots.